Free Shipping on Orders Over $120

About Knuckle Duster – A Security Tool for Self Defense 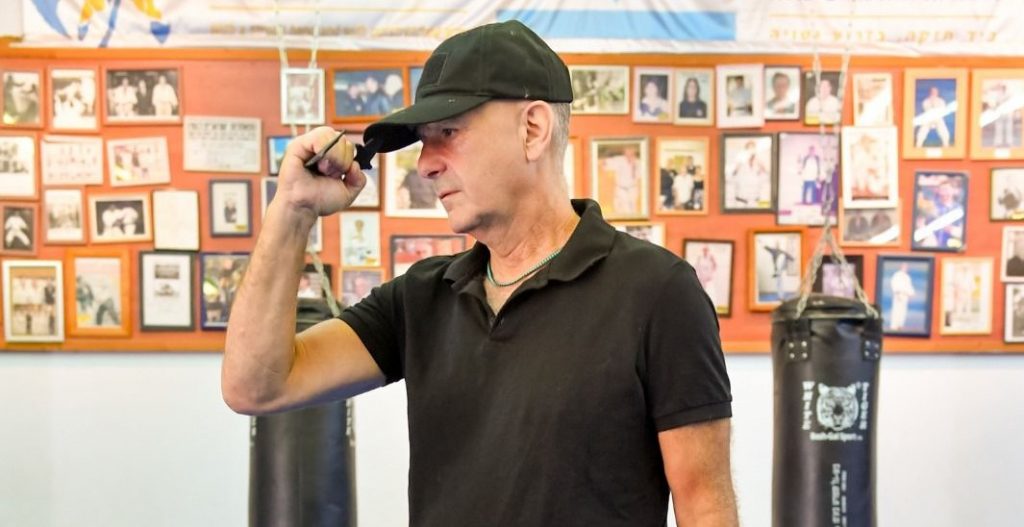 Safety is the ideal gift that you can give your friends, family and loved ones. You cannot always be there to protect them from every kind of danger. But if there would be some sort of item for safety that you could give them, why would you keep your loved ones deprived of that knuckle duster?

Well, you are in for a great deal. Our Company has devised an innovative self-defense tool attached to the underside of a hat visor designed to be used as an impact tool in times of threat. This very uniquely designed tool made of a reinforced polymer for endurance and weight reduction is popularly called Gotcha Cap!

It is an ordinary cap with a low-profile self-defense tool like a knuckle duster attached underneath the cap and got the name, Gotcha Cap!

This knuckle duster is designed by experts in the fields of martial arts (knowing the need for a go-to self-defense tool for use against assaulters in odd times), a development team and product design(making a sleek design that conforms to both the visor and the user and that it could be drawn with a lightning speed in case of emergency).

Although people, considering the dangers in the world have started to train themselves in defense techniques. Most self-defense tools are not readily available in the time of emergency. You are left with bare hands to fight the opponent. The Gotcha Cap allows you to fight the opponent with a much-trusted knuckle duster-like tool.

Its unique sleek design owes the tool massive impact force to dodge and strike down the opponent.

In old times, when the knuckle duster was first devised. It was a tool used only by soldiers on the battlefield. Soldiers who could not afford it used to carve one out of the wood.

Later it became popular among criminals and abusers which led to its legal ban in many parts of the world. As it was a very harmful tool that was being exploited by criminals.

But now, our Brand has made it a less-lethal tool only for self-defense purposes. It is completely made under the rules and regulations of the law.

Wear your Strength as a Fashion Statement in your Cap!

Today’s women do not want to sit or hide in their homes in the fear of getting attacked. They are today independent women and want to live fiercely. But they also do not want to compromise on their fashion statement.

Gotcha Cap has got you covered in both the sections. Now you can carry a knuckle duster-like self-defense tool and still don’t ruin your style.

You are the one who is answerable for your safety, you do not get to blame others.

There are all sorts of criminals waiting to commit an offence. Whether it is a woman abuser or a child abuser. Even old-aged people can face abuse in the daylight or the night time.

We have to have the ability to fight these criminals. A common man can’t carry some harmful defense tool with him/her wherever they go. Besides. It has become a popular idea of carrying a knuckle duster-like impact tool under the visor of your cap- the Gotcha Cap! The tool is planned to get a sleek tactile design for an easy grasp by the user in a crisis.

The brand even gives you options to match your cap with your outfit. The activity you are getting engaged in like jogging, long walks at night or going for a picnic. You can choose from the colors and styles available on our page Gotchacap.com